The 3Style snowboard store started operating in the fall of 2001. It was created on the basis of the experience of a strong group of Krakow snowboarders who began to ride in the early 90s. 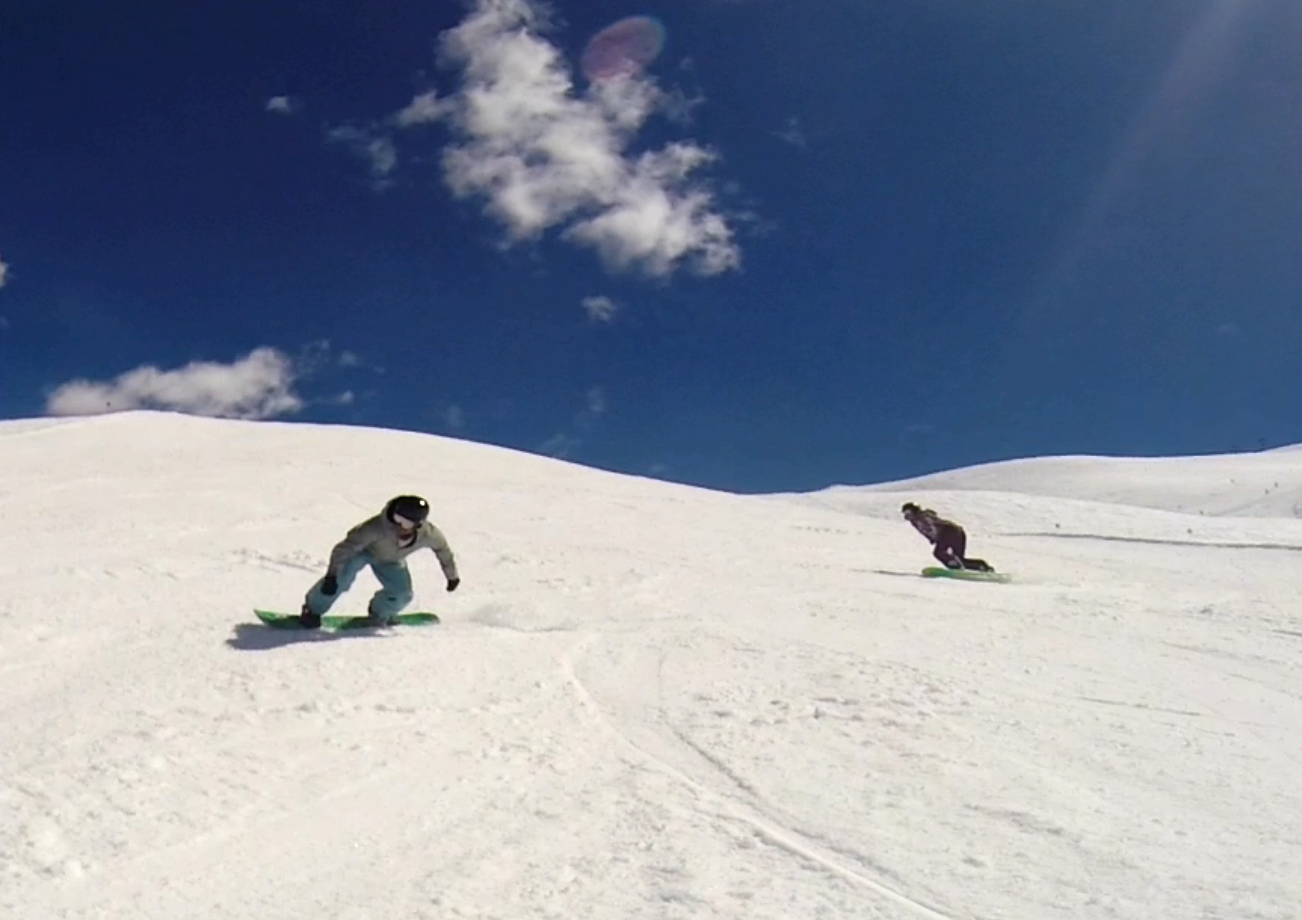 Since then our stationary store has been relocated few times. The characteristic  SNOWBOARD SHOP sign on Plac Inwalidów for 9 years, and before that (those times nobody remembers anymore) we spent a year on Kalwaryjska street and a year in the outbuilding of Karmelicka street.  Then 3Style was located on Walerego Sławka street. Since 2014 our headquarters has been located near Arena and Plaza stores, on 18N Dąbska street.

In the early 90's there were no snowboard stores yet, which is why we used those already existing in Austria. Snowboarding was growing, our friends also wanted to start riding. They came to us and asked for help. We have created one of the first snowboard clubs in Krakow, KSE Geronimo. We had serious competition ambitions, every two weeks we went to Austria, whether for training or competition. Thats why one of the first stores on Stradom in Krakow was created.  Although we were a group whose life paths diverged in different directions, in the fall of 2001 we founded the new store. Our large, 12-meter long sign "SNOWBOARD SHOP" has decorated and promoted discipline at Krakow's Inwalidów Square for ten years. During this time we have gained experience that's why now we can guide our clients and provide them with professional help in snowboard gear. We are able to help, advise, we know what is good and what is wrong for whom. For years we have been helping in any case, we import equipment for individual orders, including highly specialized and unavailable in Europe. We have a lot of experience in training new snowboarders – we work with the best polish snowboarding schools as well:  Snowboard Schools, including Hurtownia Adrenaliny, SN "Stok", KSS. Our riders Mateusz Ligocki and Maciek Długosz, are here to help us. We equip riders, trainers, instructors and regular riders. We work with the Association of Snowboard Coaches and Instructors, for which we have special discounts.

Since the 2014/2015 season, we have reactivated our own training activities based on the methodology called ASU 3Style.pl, whose patron is SITS. We organize a lot of tests, that's why we are present and visible on the slopes. On the other hand, we treat snowboarding professionally, we train with renowned instructors who started their adventure with snowboarding at the same time as us. We go to fairs, training sessions, tests and other obligatory events for us. The best thing about all of this is that snowboarding has remained as a thing full passion for our team. We enjoy both the ride and the fact that we can help someone with good equipment. The view of a satisfied, returning customer is the crowning achievement of many years of work.

Apparently the competition calls us an old guard, possible. However, everyone who knows us knows that we always have a relaxed atmosphere, favorable to all price negotiations. 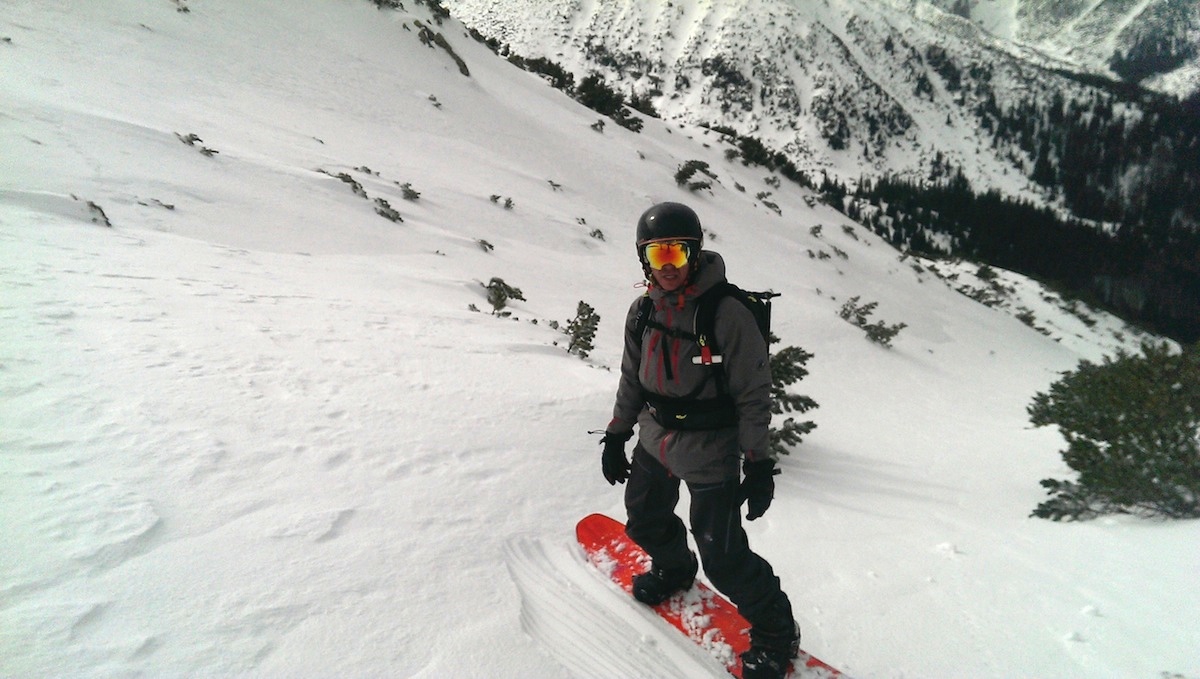